Gardens in the Air 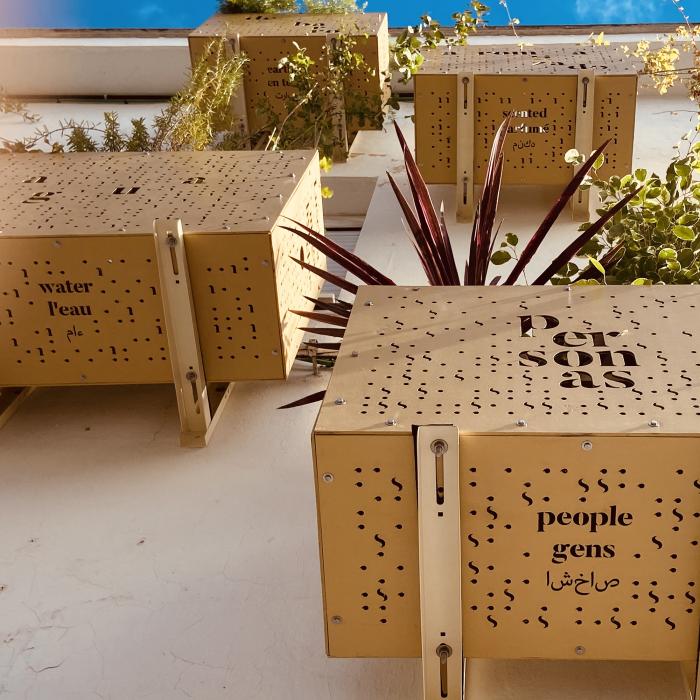 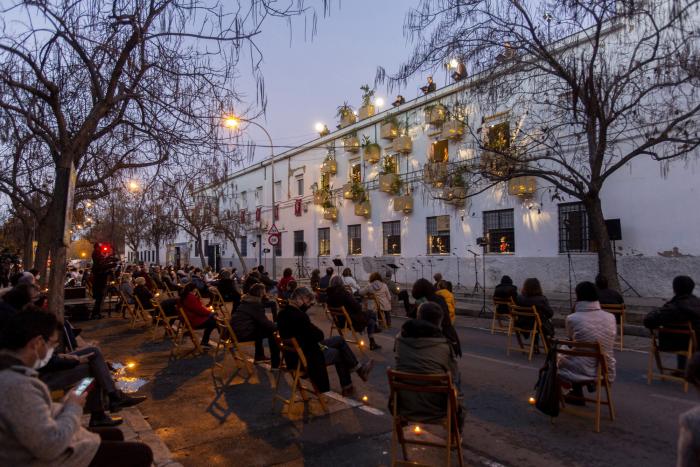 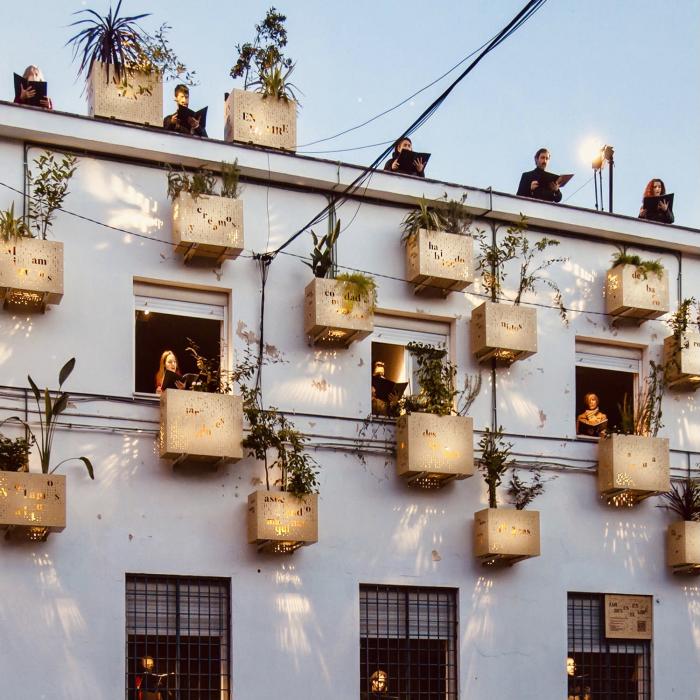 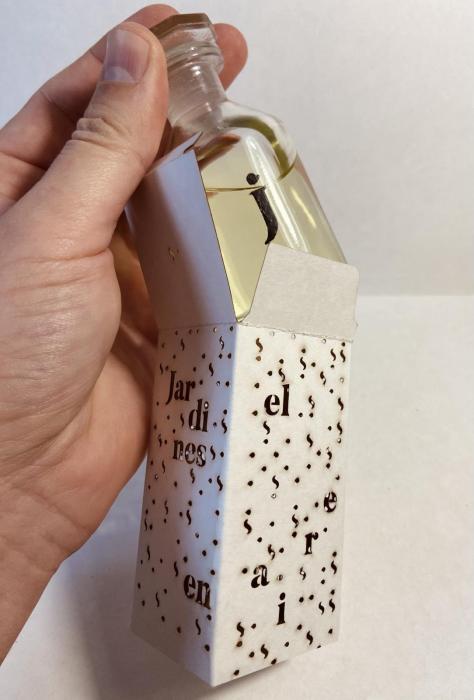 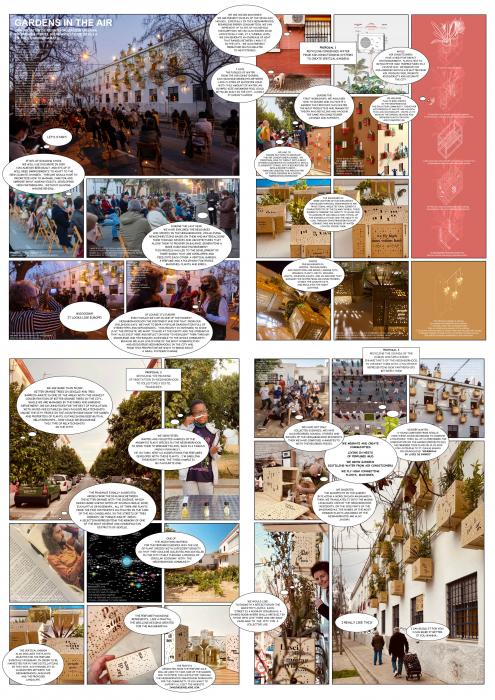