The Rivers of Sofia 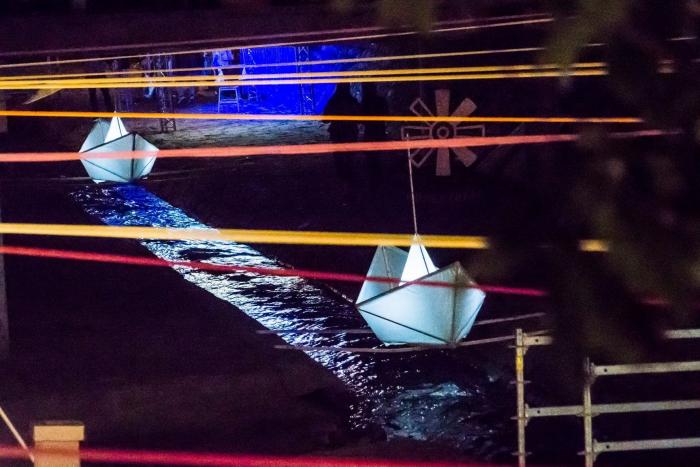 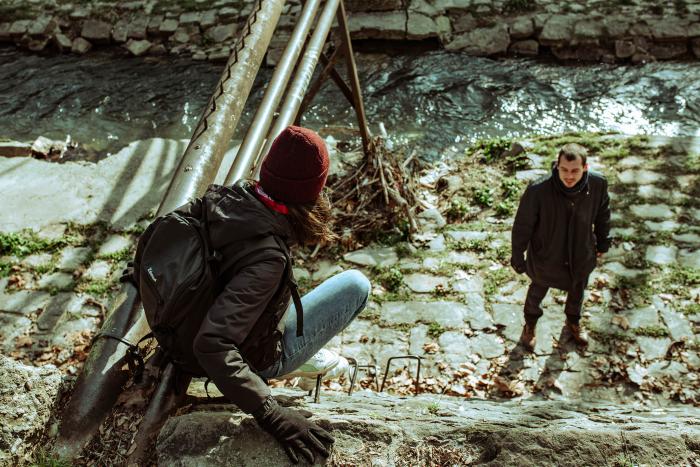 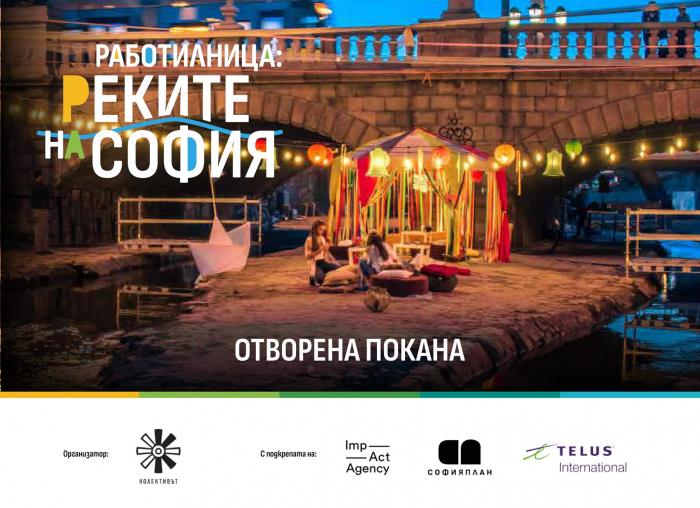 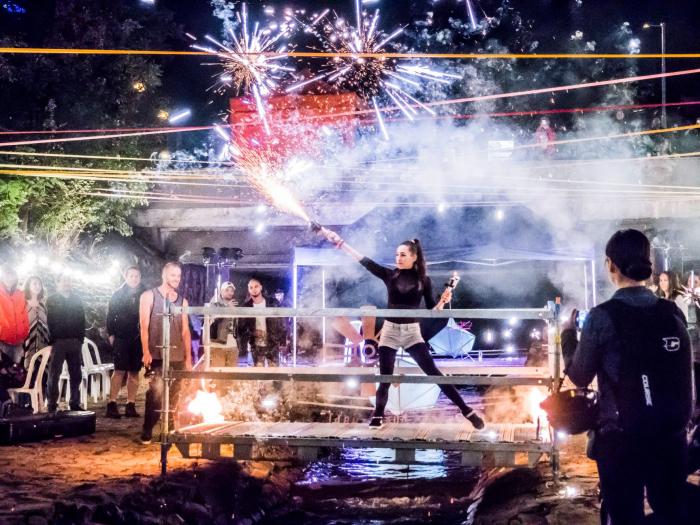 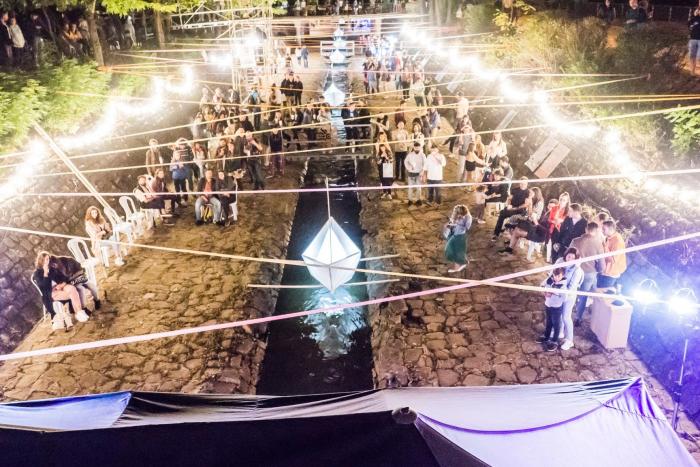 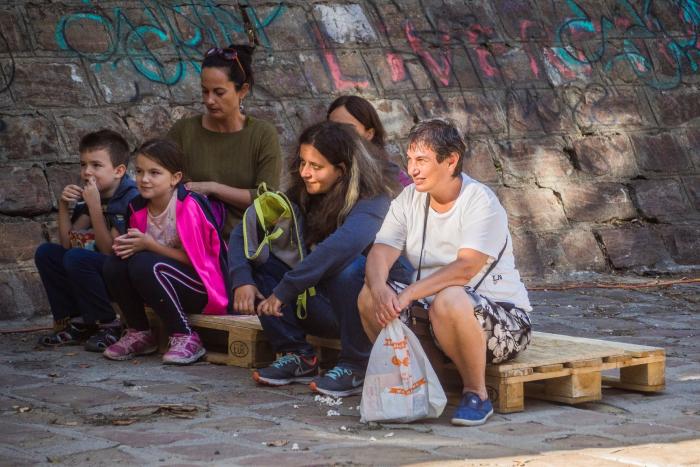