Blade Made Design Process by Superuse 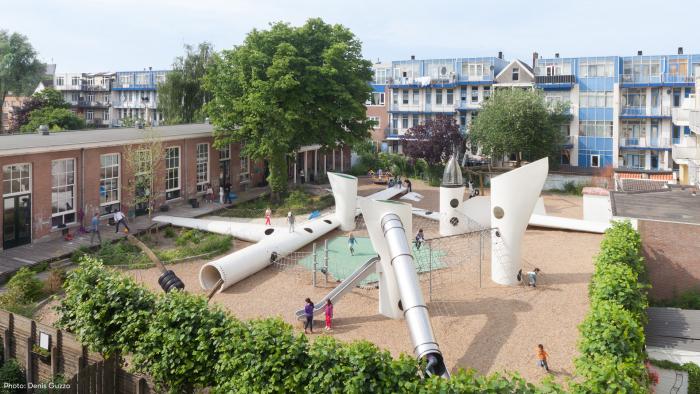 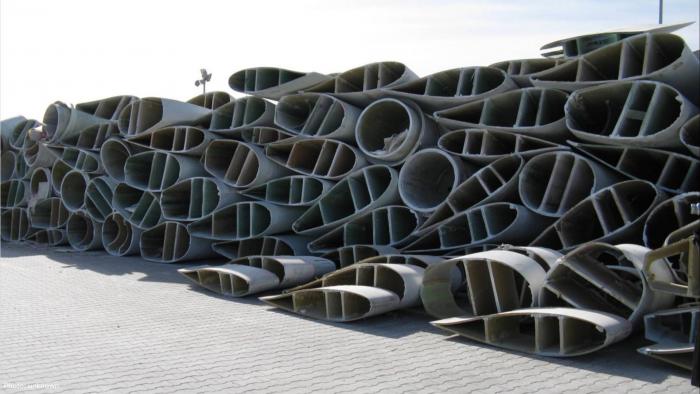 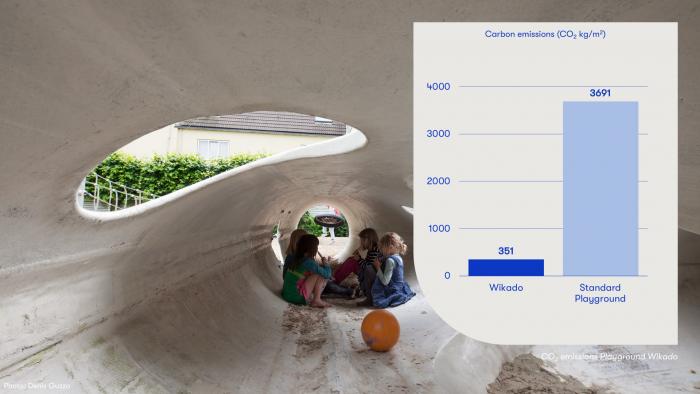 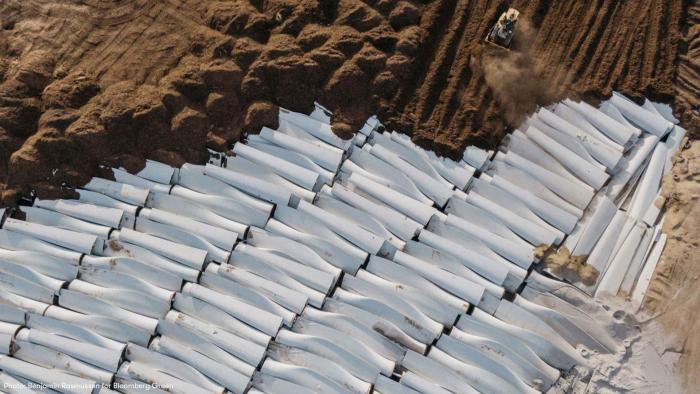 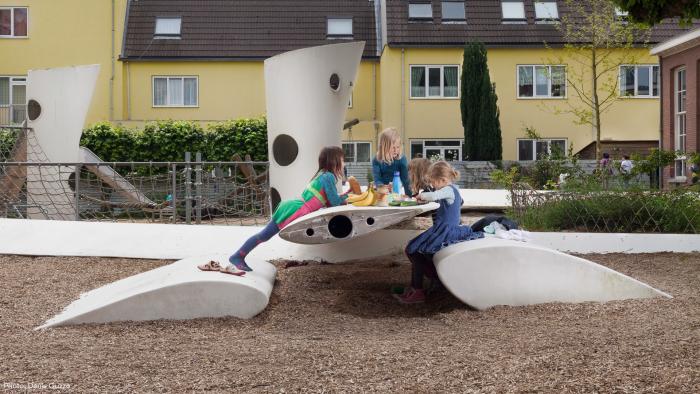 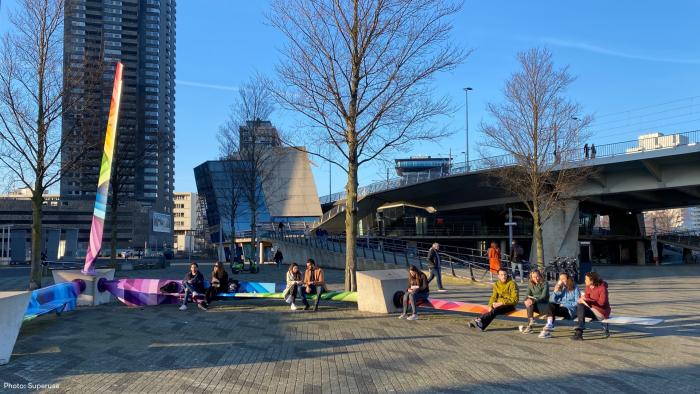