MALTA AS A WALKABLE CITY 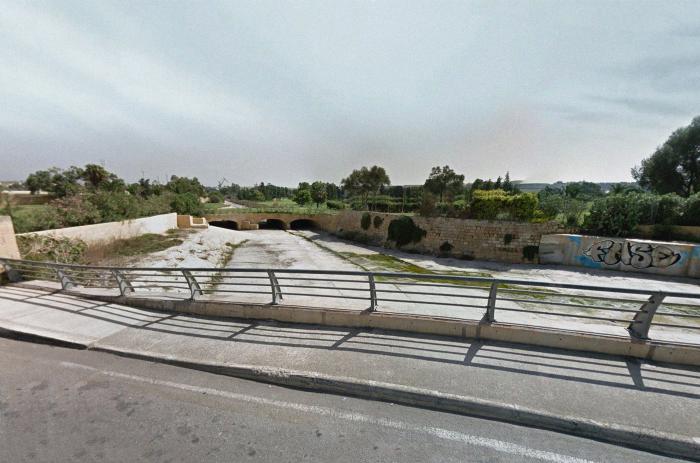 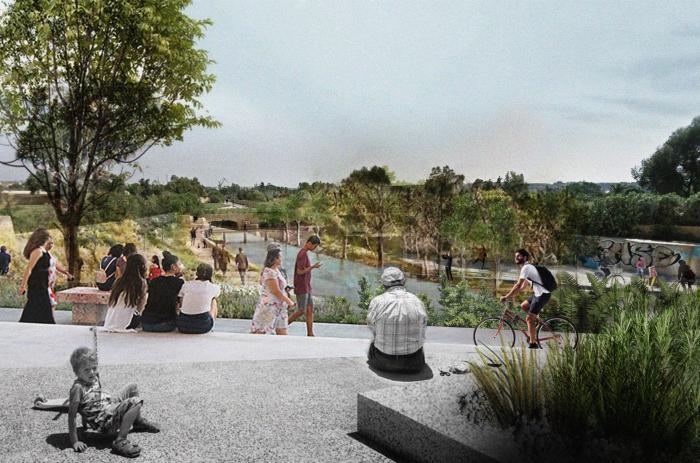 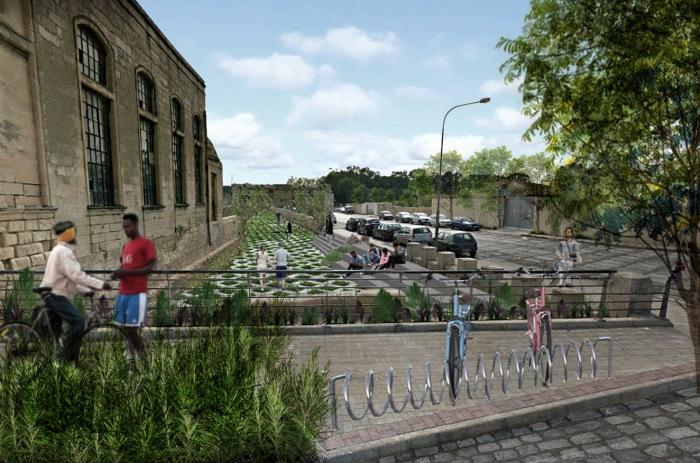 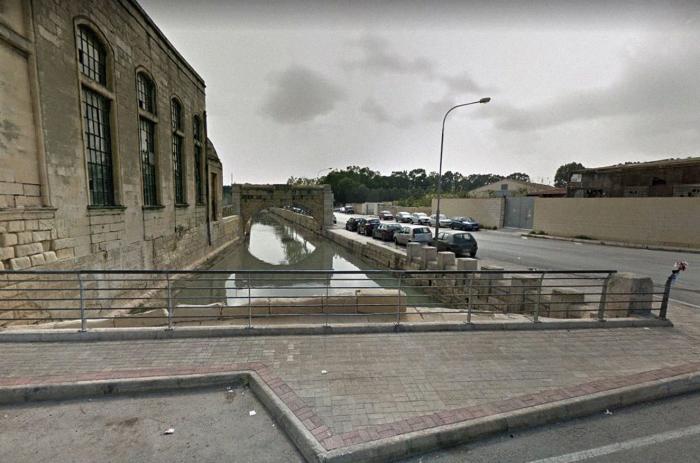 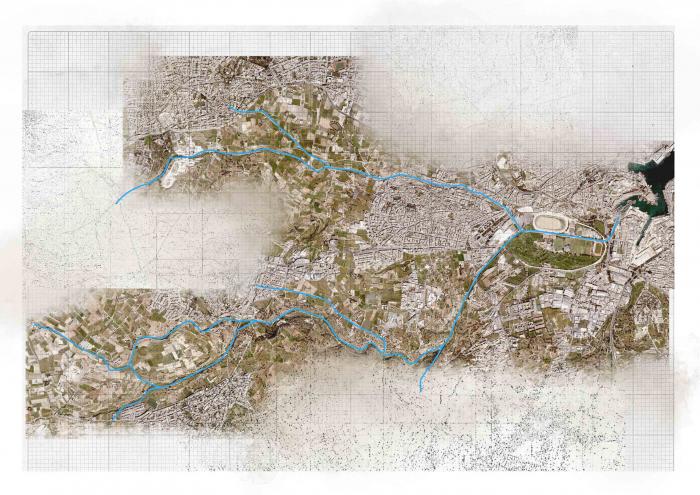