The garden house in the city 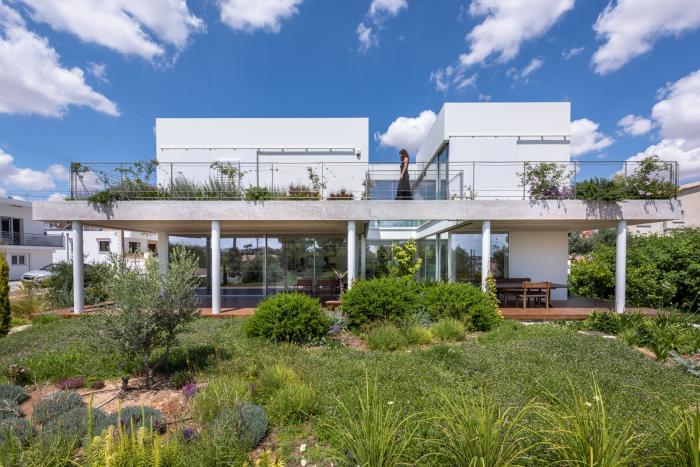 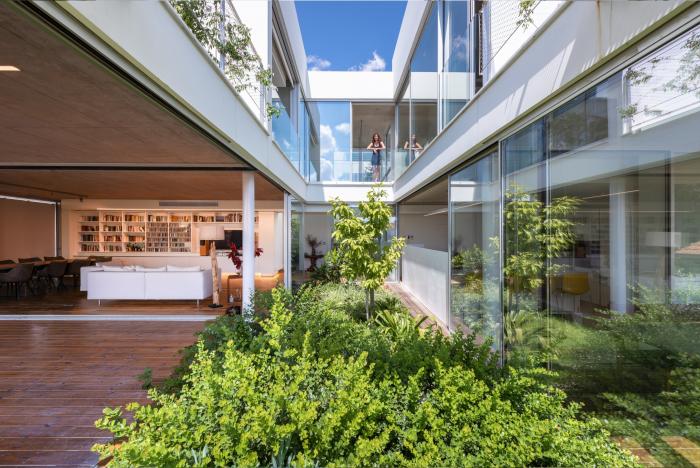 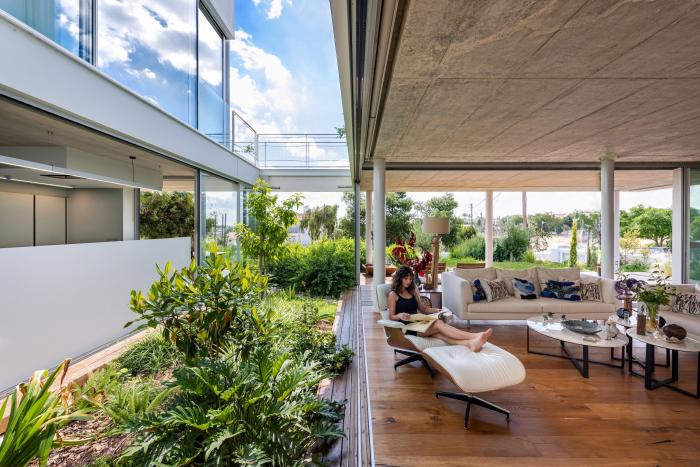 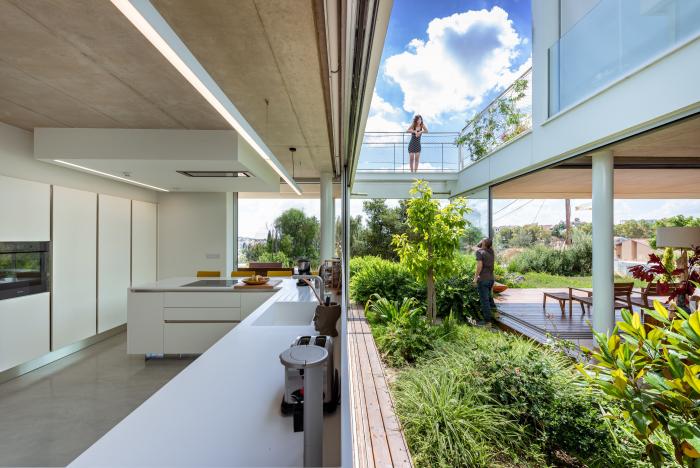 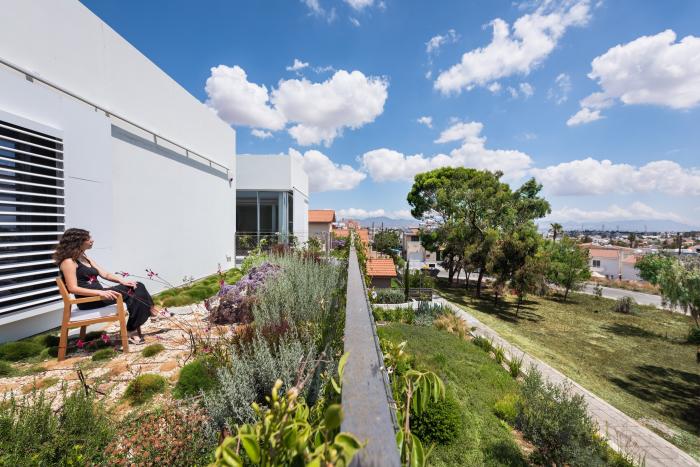 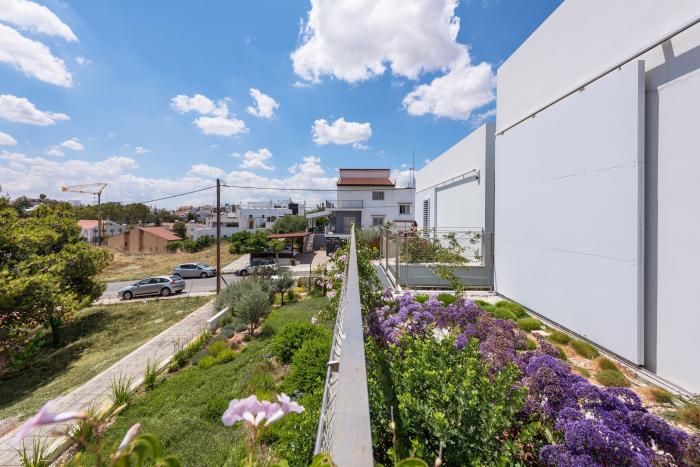