SIMBIOSI | Proposal for an eco-district 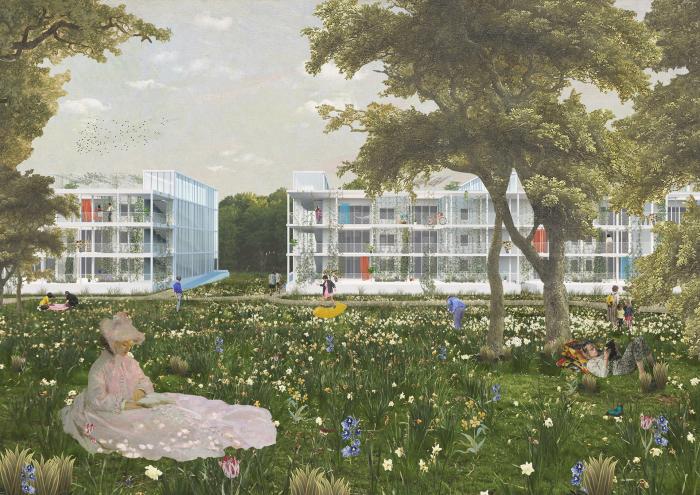 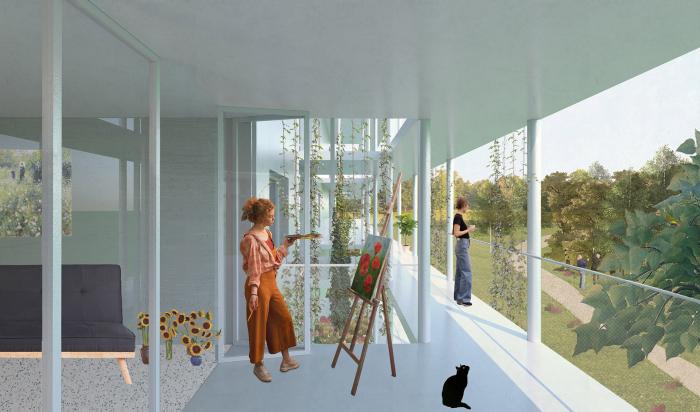 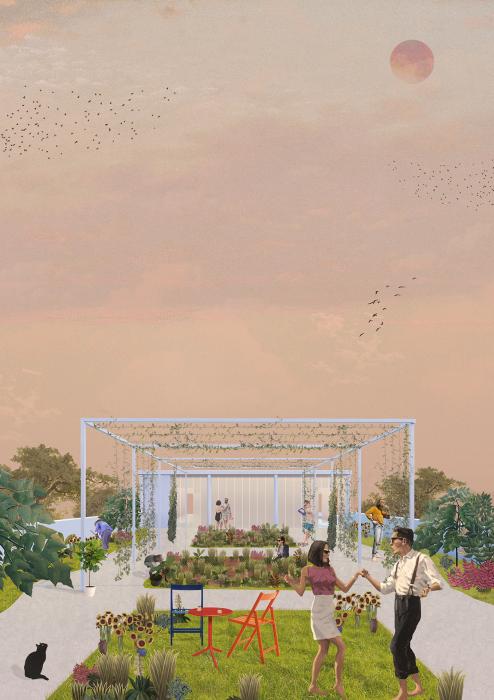 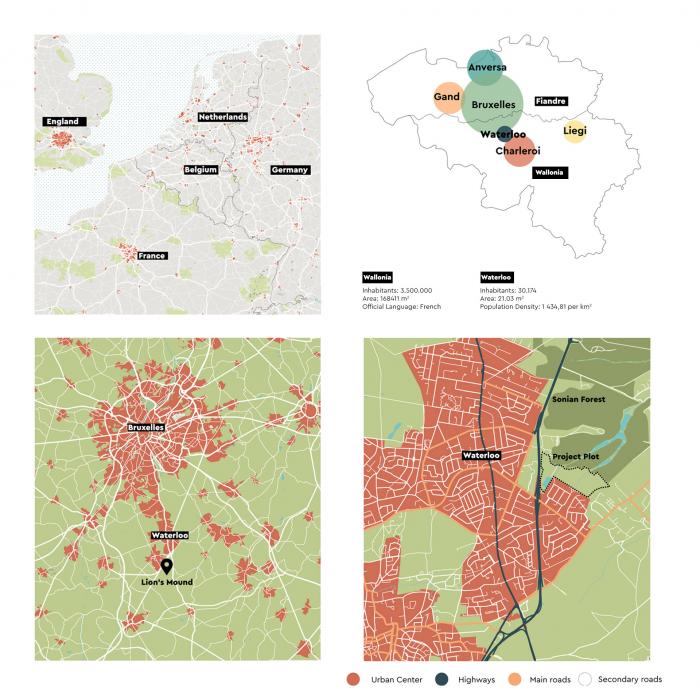 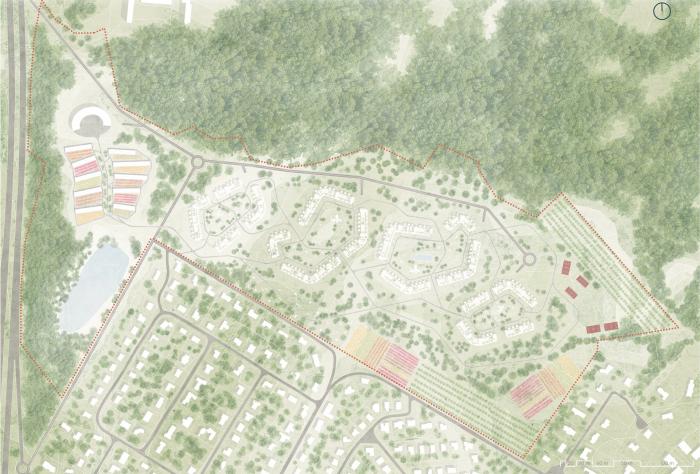 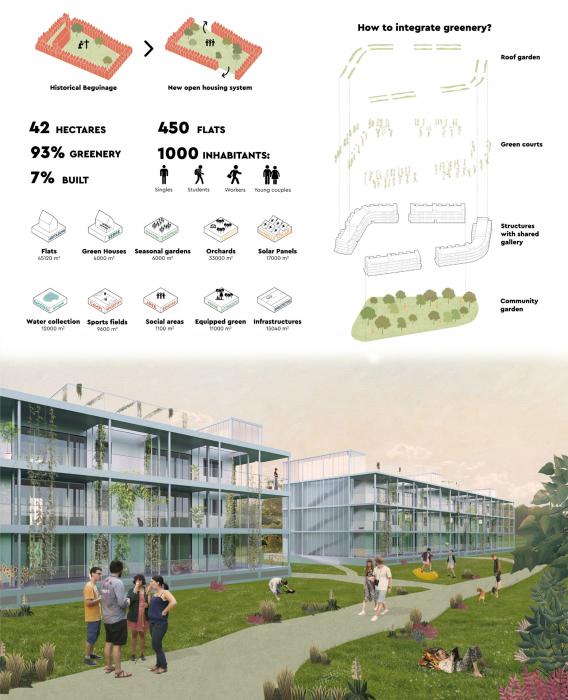 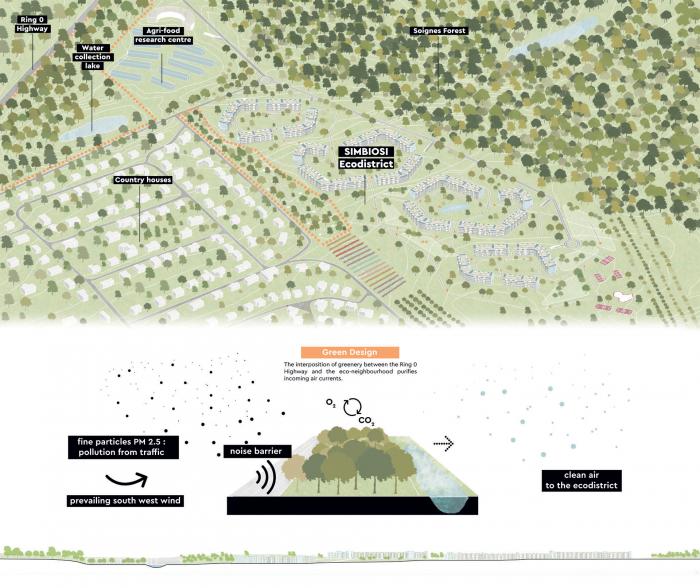 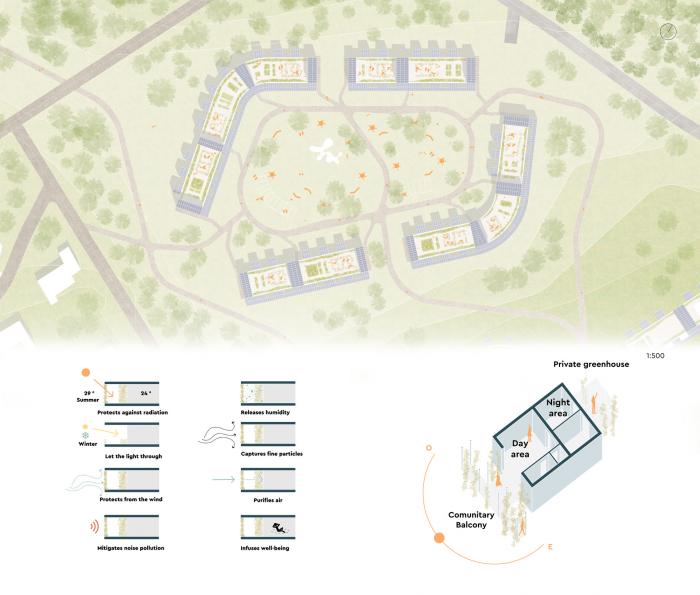 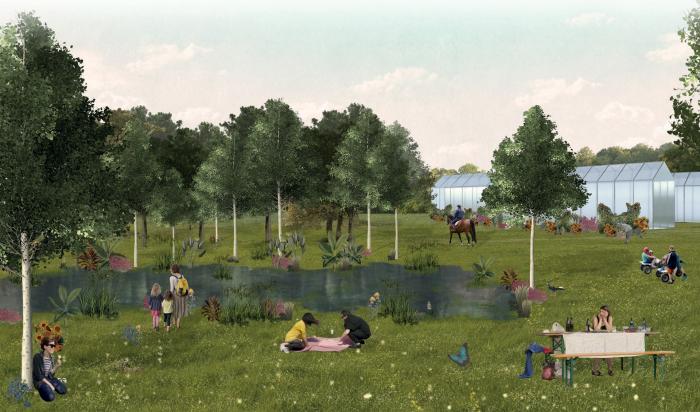 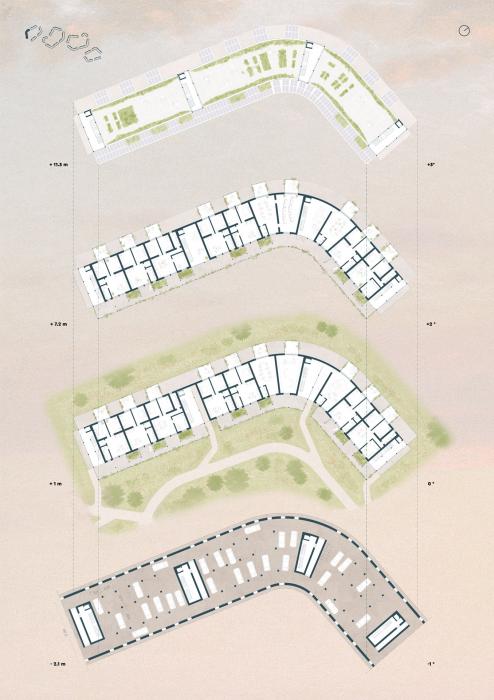 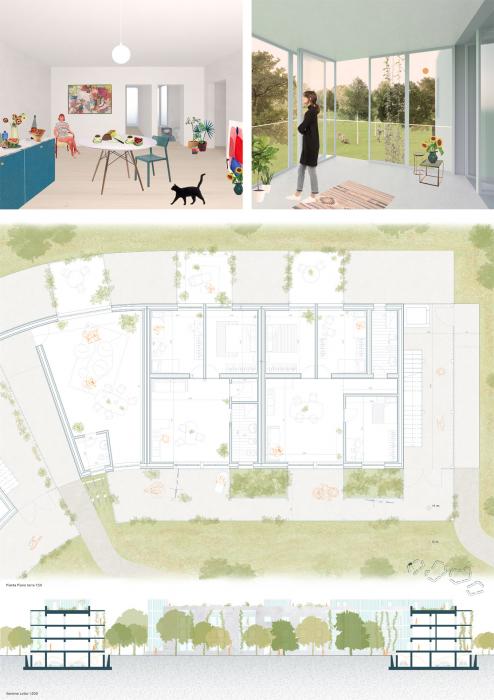 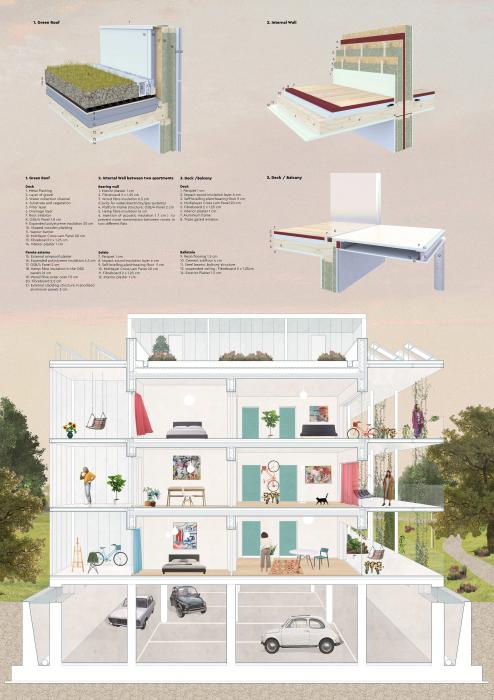